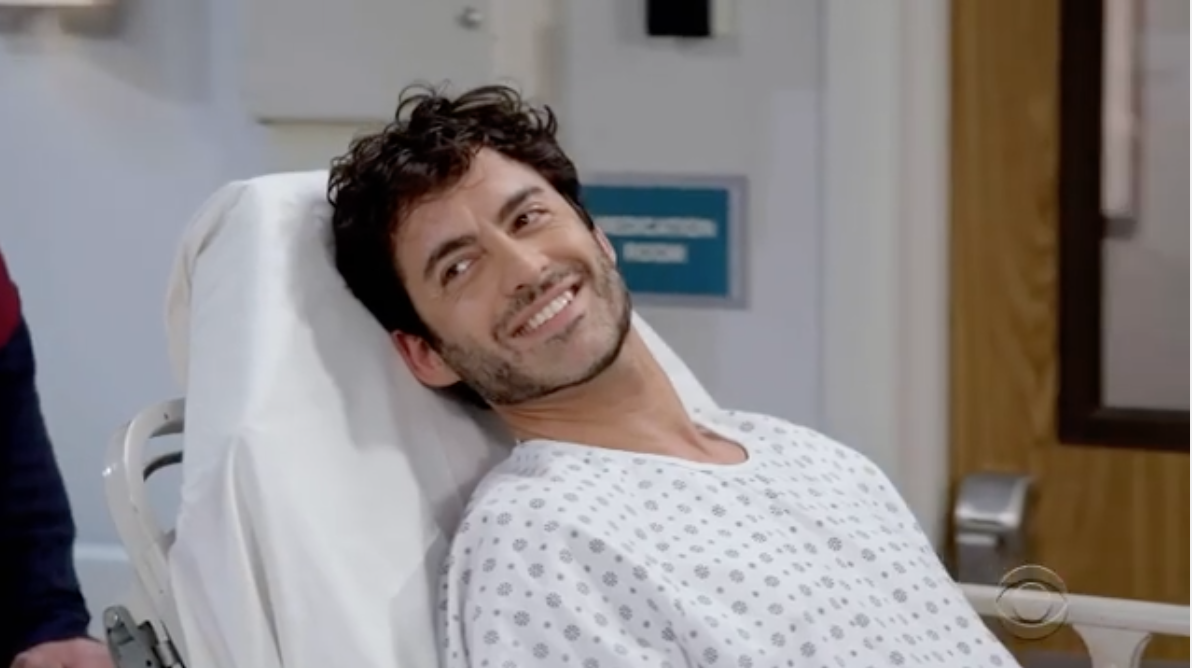 Italian actor and ITTV protagonist, Francesco Bauco is the new entry on the cast of CBS tv series MOM, with Anna Farris (as Christy) and Allison Janney, as her mom Bonnie. In the episode, aired on Febrary 6th, Bauco plays Marco, Christy’s new love interest.

Francesco Bauco, along with Stefania Spampinato (Grey’s Anatomy) presented Ford Vs. Ferrari at the first edition of ITTV Festival. The movie is now one of the eight nominated for the category “Best Movie of the Year”. Go, Francesco!