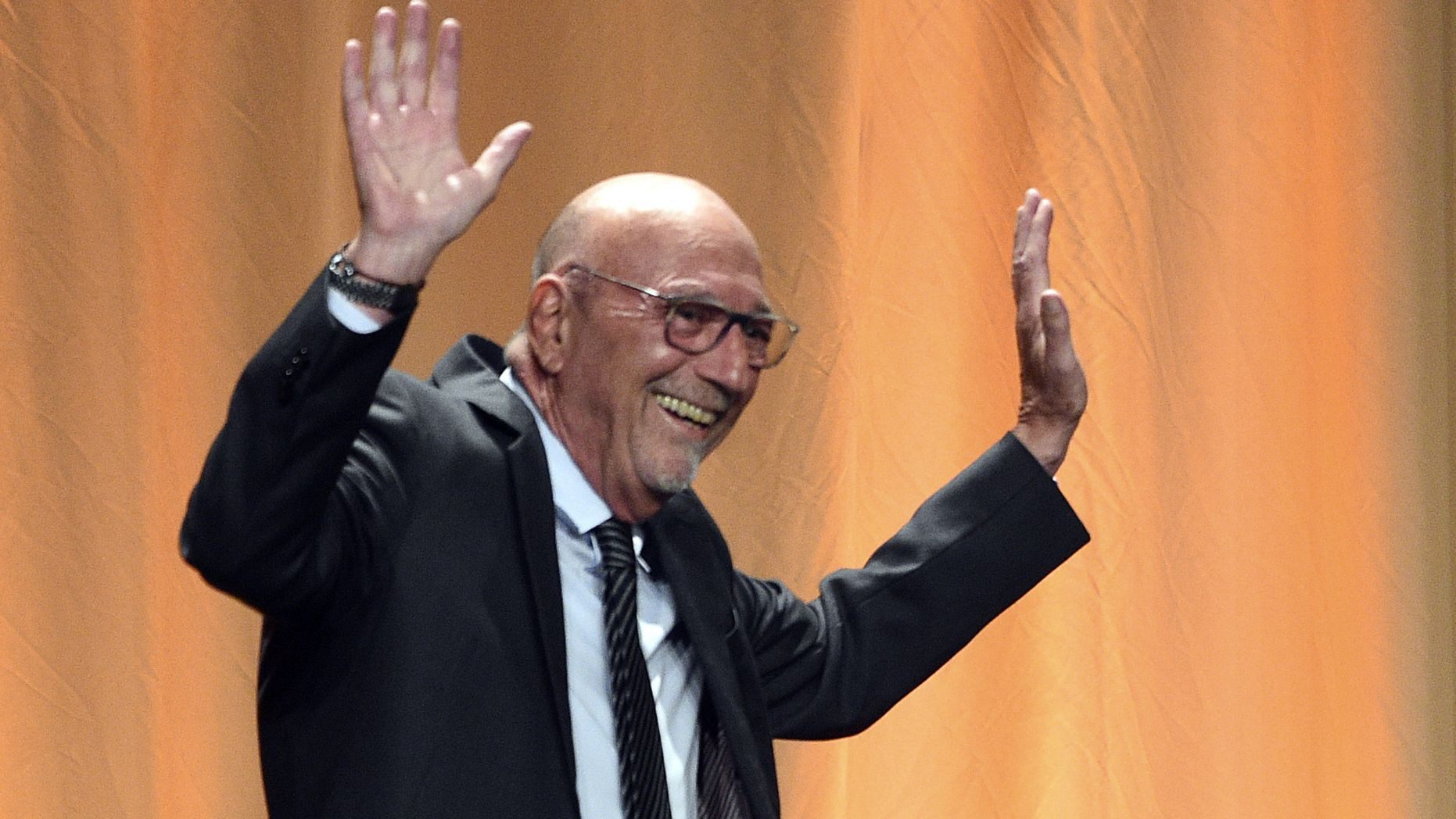 Italian journalist and writer Lorenzo Soria, President of the Hollywood Foreign Press Association, has died. He was 68. Soria died peacefully at his Los Angeles home on Friday, the association said in a statement, in which they praised his “generosity, passion” and sense of humor. Soria had battled lung cancer.

Soria, who was born in Argentina, grew up and worked in Italy. He wrote and edited for the Italian publication, L’Espresso. In 1982, he moved to Los Angeles, where he continued to write for L’Espresso, in addition to the daily, La Stampa. He covered a wide variety of topics including politics and technology. However, his true passion, according to the organization, was interviewing “Hollywood talent and reporting about trends and changes in the film and television industry.”

He was one of the guests of the first edition of ITTV Festival. Our condolences to the family.