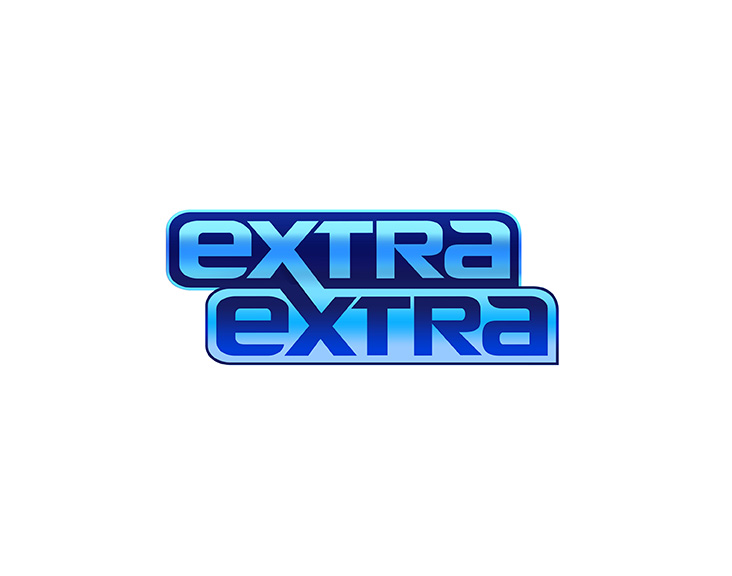 As part of the reimagined format, “Extra”
will showcase Billy’s skills as one of the leading journalists in entertainment.  Cameras will follow Billy behind the scenes
and inside the newsgathering process. Viewers will not only get in-depth
coverage of entertainment and pop culture, they’ll see the story behind the
story as a real-time clock ticks down to broadcast deadline.

Originating from a brand-new high-tech studio set in a working newsroom in Burbank, California, Billy and the “Extra“ team will work their deep-rooted contacts to break news, make headlines and advance the biggest pop culture stories of the day.

Billy will be backed up in Los Angeles
by longtime correspondent Renee Bargh, and new correspondent Jennifer Lahmers,
fresh off anchoring the morning news for New York’s WNYW Fox 5.

“Extra” will also expand its
newsgathering with bureaus in three entertainment capitals: New York, Las Vegas
and Nashville. Fronting coverage from Times Square, the series welcomes former
NFL star and NFL Network Host and CBS Sports commentator Nate Burleson. Country
singer Jana Kramer will tap into her Nashville relationships to report from
Music Row and we welcome back former “Extra” co-host Charissa Thompson who will
cover all the doings in Las Vegas.