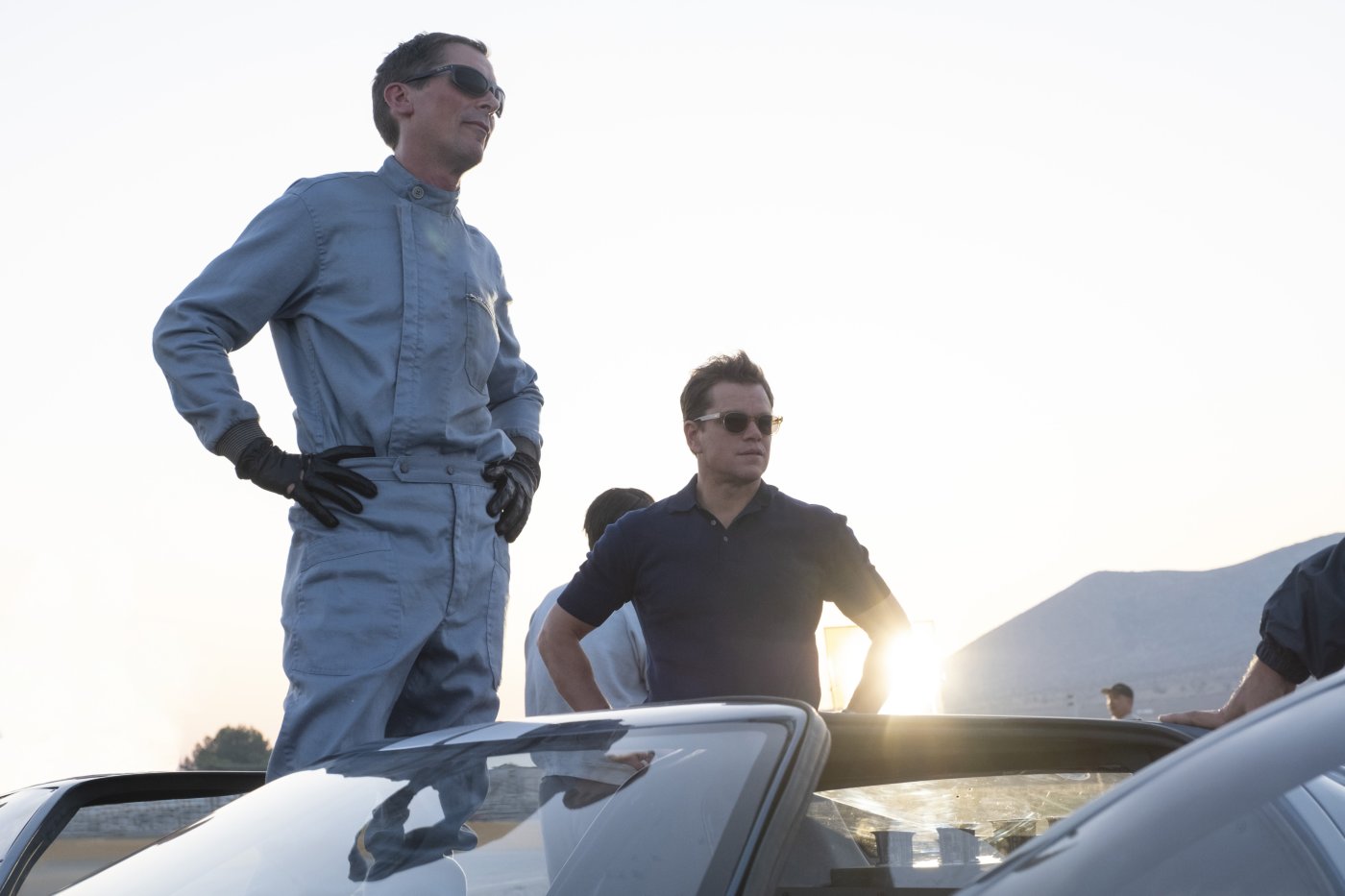 Ford vs. Ferrari, the movie represented at the ITTV Festival by actors Francesco Bauco and Stefania Spampinato, did great at the box office!

Ford vs. Ferrari, by James Mangold and with a stellar cast that includes Christian Bale and Matt Damon, recalls the famous challenge of  1966 Le Mans.

American car designer Carroll Shelby (Matt Damon) and driver Ken Miles (Christian Bale) battle corporate interference, the laws of physics and their own personal demons, to build a revolutionary race car for Ford and challenge Ferrari at the 24 Hours of Le Mans.

The movie conquered the first place at the North America box office with 31.5 million dollars. In Italy, it was released in 497 cinemas and cashed € 1,246,126.