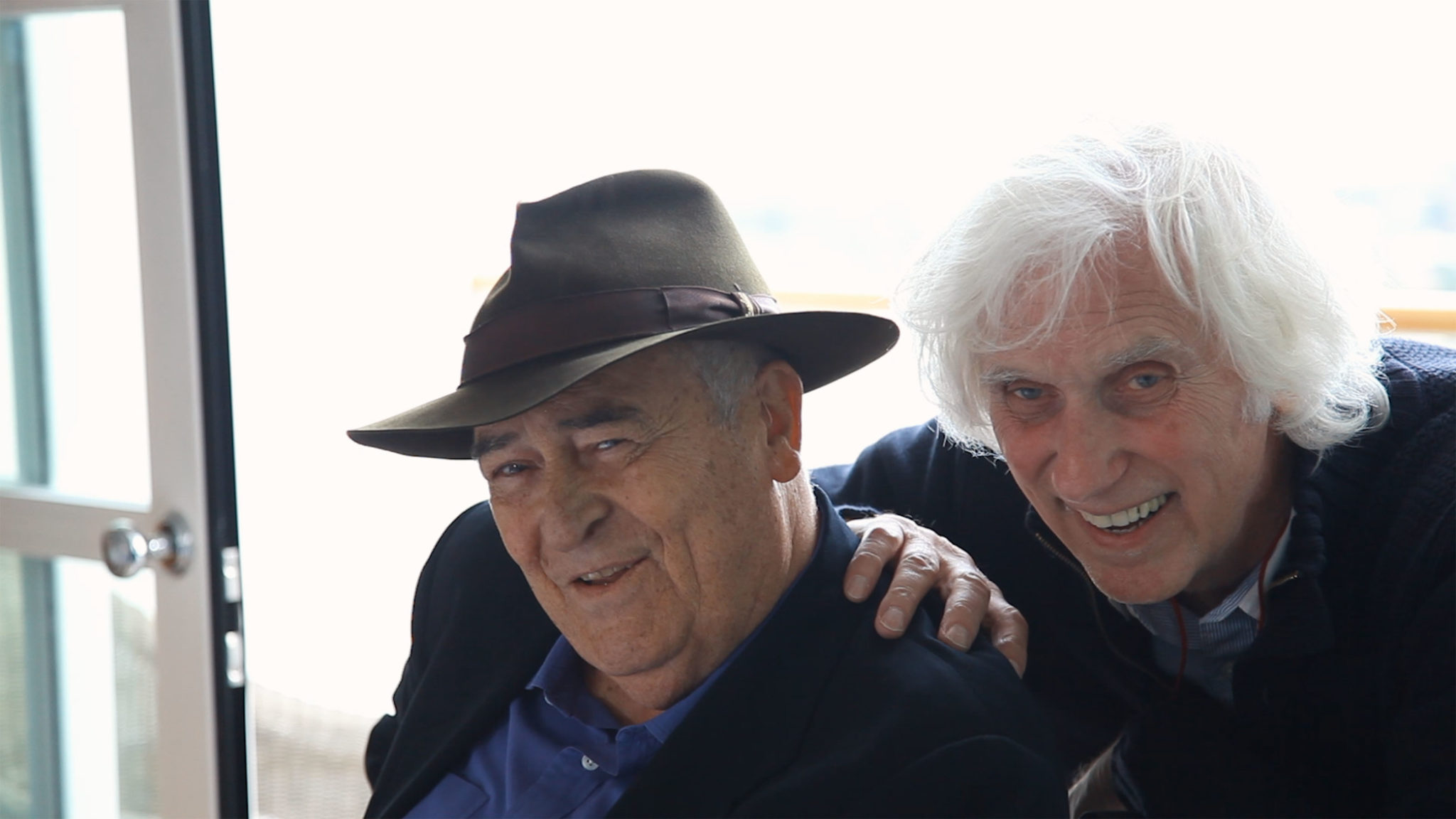 After being presented at the launch of ITTV Festival, last September, “That Click”, the documentary about legendary photographer Douglas Kirkland, has been premiered at the Festa del Cinema di Roma.

In 90 minutes of interviews and images, director Luca Severi tells the story of the man that, with his camera portrayed sixty years of pop culture ranging from photojournalism to celebrity portraits, from film photography to global events documentation.

After taking some of the most iconic photos of Marilyn Monroe, with his unique style and approach he described fashion, celebrities and show business with immortal images that still influence us today, many years after that first click became the soundtrack of his adventurous life. He has worked on the sets of more than 150 motion pictures, including The Sound of Music (1963), 2001: A Space Odyssey (1968), Butch Cassidy and the Sundance Kid (1969), Out of Africa (1985) Titanic (1997) Moulin Rouge (2000), Australia (2007), The Great Gatsby (2011).

During the 90 minutes of the documentary, Kirkland is remembered by actors like Sharon Stone and Nicole Kidman, directors as Luca Guadagnino, musicians as Herbie Hancock.