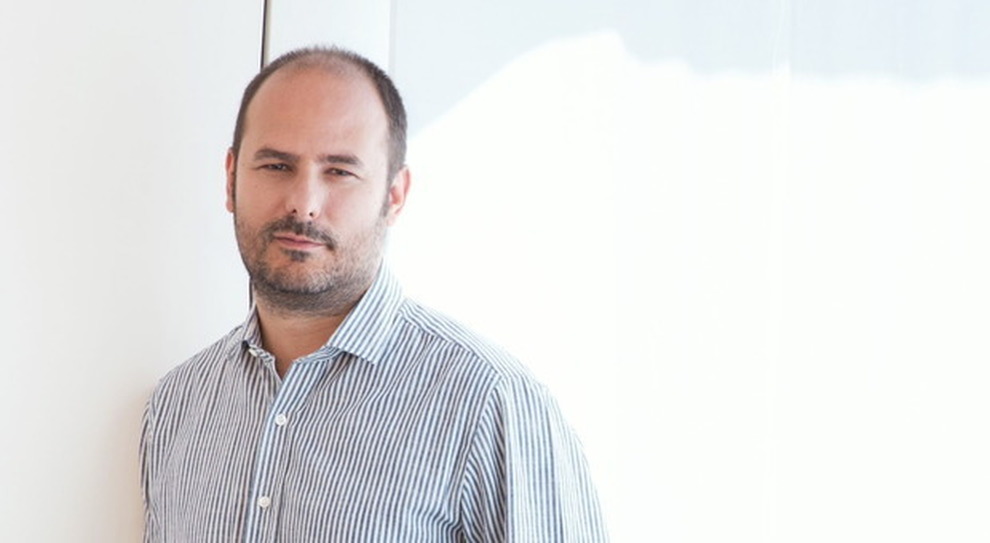 Andrea Scrosati, Freemantle COO, in an interview with the online magazine Deadline, talks about the impact of the Covid-19 pandemic on company productions.

“More than 80% of shows are back in production – he says – Because we operate in 30 territories, there was never a moment during the coronavirus crisis where we stopped production completely. We were always producing somewhere… the pandemic actually speeded up our productions”.

Freemantle produced in 2019 Paolo Sorrentino’sThe New Pope and My Brilliant Friend, both presented during the first edition of ITTV festival.

“While we speak, Fremantle has 49 dramas in production or pre-production, and among these 31 are either shooting or post-producing. Fremantle has many more shows outside of the U.S. and UK than any major U.S. studio, by far. In this pandemic, this has been an enormously strong point, because U.S. sets have been highly affected. In comparison, Scandinavia and Israel have been able to move forward. Even territories like Italy, that were heavily affected initially, have been able to restart production pretty quickly”.

Scrosati announced Paolo Sorrentino’s next project: “Hand of God”, about soccer champion Diego Maradona and his years in Naples: “It’s a wonderful project. I’m very excited about it. I think we’ll start to shoot in September”.