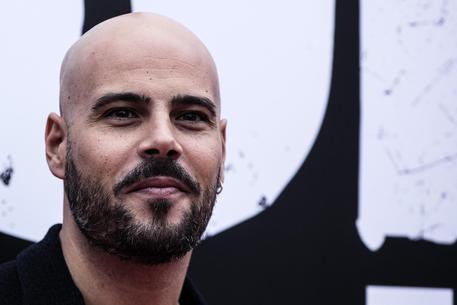 During the 77th edition of Venice Film Festival, Kinéo and ITTV Festival will award Gomorrah’s star Marco D’amore and Producer Martha De Laurentiis with the first edition of ITTV/Kinéo Award, dedicated to the Italian tv productions known and loved in the States.

In Gomorrah, actor and director Marco D’Amore is ‘Ciro l’immortale‘, one of the beloved characters of the tv show that broke the wall of the language. For the first time ever a TV series spoken, not even in Italian but in Neapolitan dialect, was able to be appreciated by the American audience.

Martha De Laurentiis, with her work as a producer and the legacy of her late husband, Italian producer Dino De Laurentis, contributed to building a bridge between the two countries.

Created by Rosetta Sannelli, Kinèo is a historical award dedicated to the Seventh art and hosted in Venice during the annual festival. Now it will be enriched by its television version.

“The award to Marco D’Amore lies precisely in the reason why this collaboration between ITTV and Kinéo began – says Valentina Martelli, ITTV founder with Cristina Scognamillo and Francesca Scorcucchi -, and that is the ability to link the world of cinema and the world of television by creating unique and complementary productions that become international successes and bring Italian audiovisual projects to the attention of the world”.