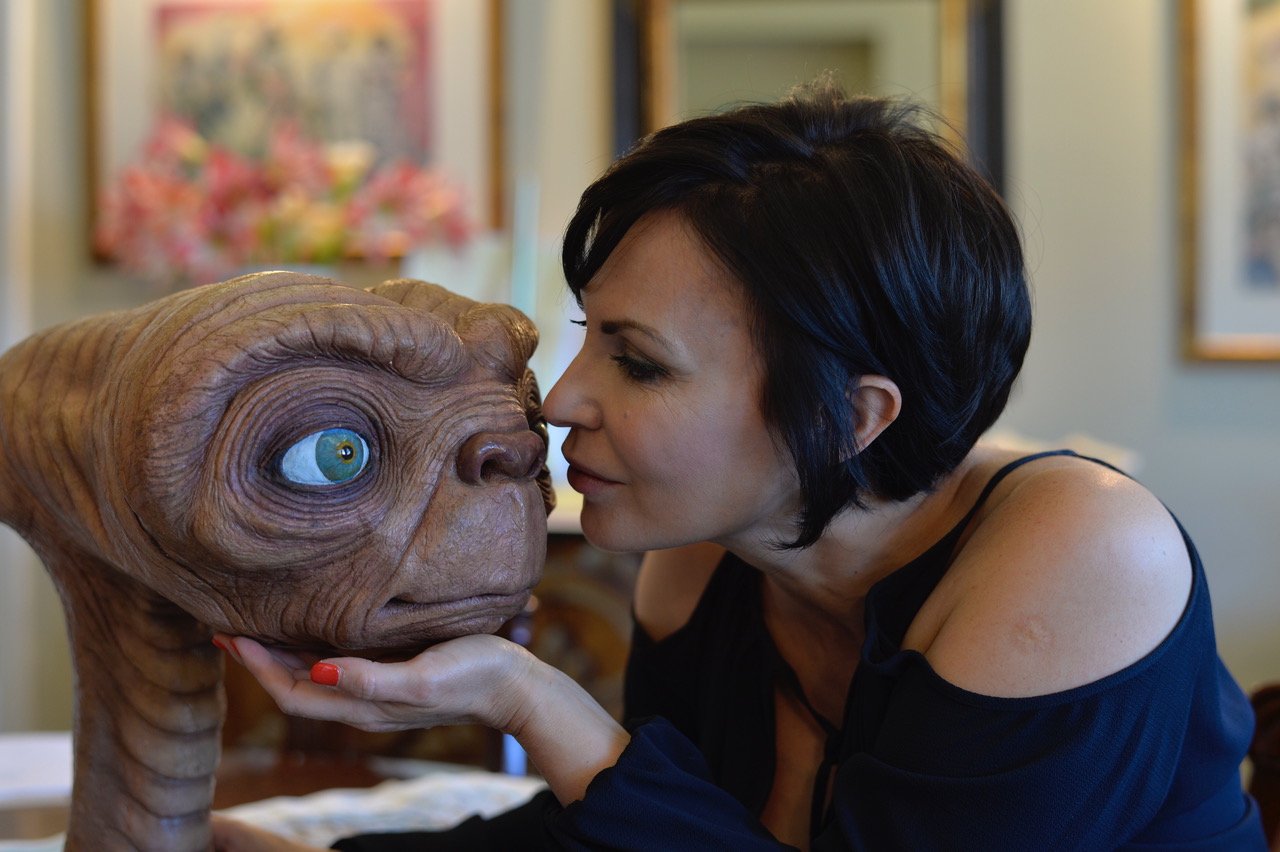 With the support of: di SHENU e MTLA.

With the contributions of: The Italian Cultural Institute in Los Angeles and TATATU.