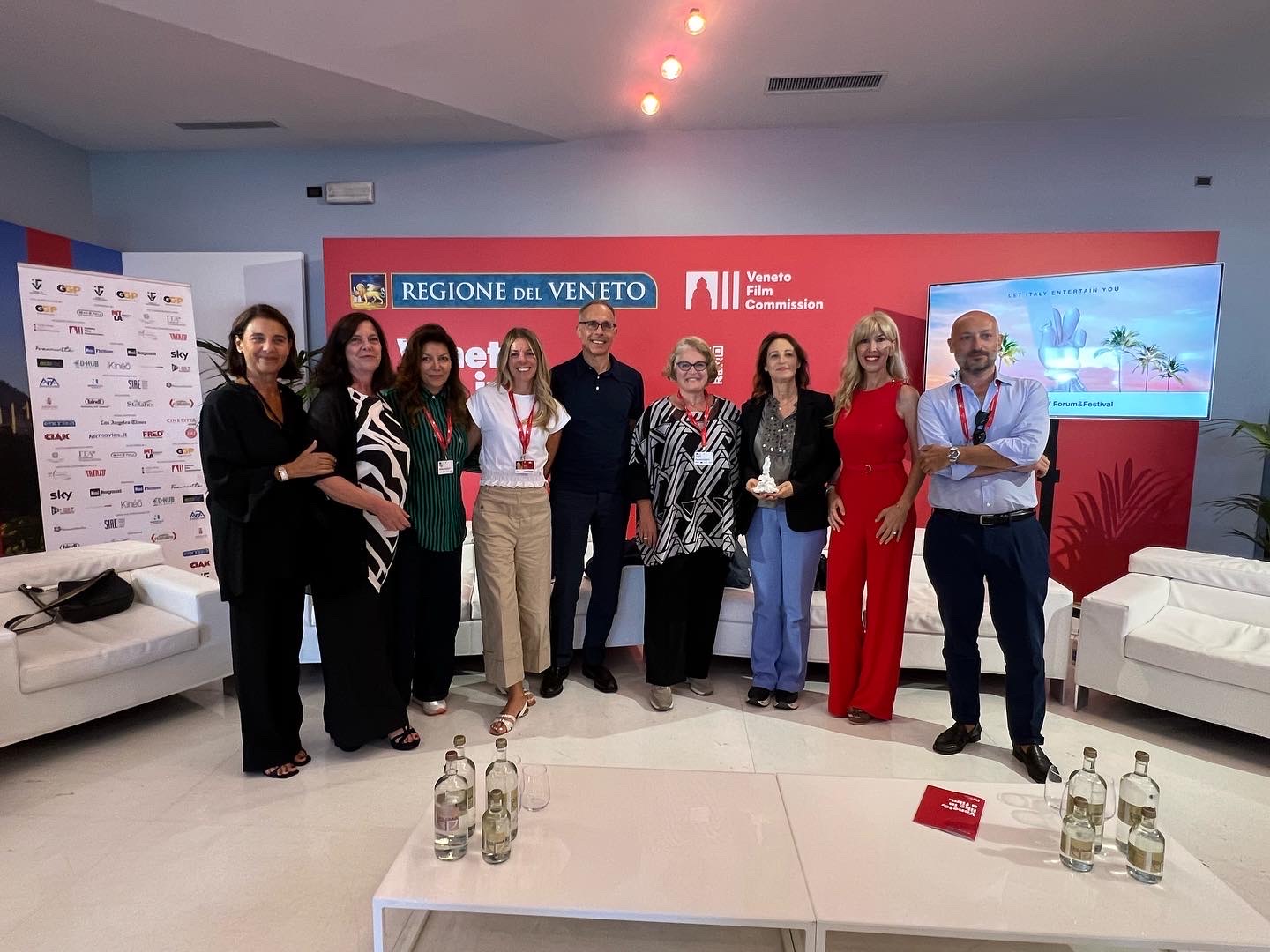 The ITTV Forum & Festival made a big splash at this year’s Venice Film Festival.

ITTV Forum & Festival, the premiere event dedicated to promoting the Italian television industry and building relationships with its American counterpart, drew eager audiences to the Lido with the “Showrunner Panel”, an afternoon of lively discussion with industry members focused on the unique role of the showrunner in Italian TV.

Next up for the duo is the Los Angeles edition of the Festival (November 6-9, 2022). Taking place at NeueHouse in West Hollywood and Eataly in Century City, ITTV Forum & Festival LA will feature panel discussions with Italian and American industry members, exclusive advance screenings, networking, premieres, parties, and awards.

“We wanted to develop the ITTV Award to recognize some of the most fundamental and innovative figures in the Italian and American media landscapes,” Martelli said. “We especially wanted to acknowledge executives, talent, and personalities who have forged a bridge between our two industries, and honor their continued commitment to successful collaborations.”

The award itself is a custom-designed statue by contemporary Italian sculptor Fidia Falaschetti. This unique piece, which Ammirati received at the Lido, was inscribed with a dedication: “For your undisputed professionalism, and above all, the passion which you bring to all of your projects. With that same passion, you are revolutionizing Rai Fiction by supporting television whose central themes themes have a great impact on Italian and international viewers alike.”

“This award recognizes not only my work, but the extraordinary professionalism of the entire Department of Fiction Direction at Rai,” said Ammirati in her acceptance speech. “The ITTV Forum and Festival, in creating a bridge between Italy and the U.S., plays a valuable role in nurturing the growth of the Italian television industry. The ITTV Award confirms the link between national and international that is the inspiration for the entire story development team at Rai, and strengthens our commitment to creating fantastic coproductions which enhance our country’s reputation both at home and abroad.

Ammirati continued, “I want to thank Valentina Martelli and Cristina Scognamillo, who with their commitment demonstrate how much women can contribute to entertainment — one of the economy’s most important sectors — on all levels: industrial, cultural, and social. It’s an exciting sign of more changes to come.”