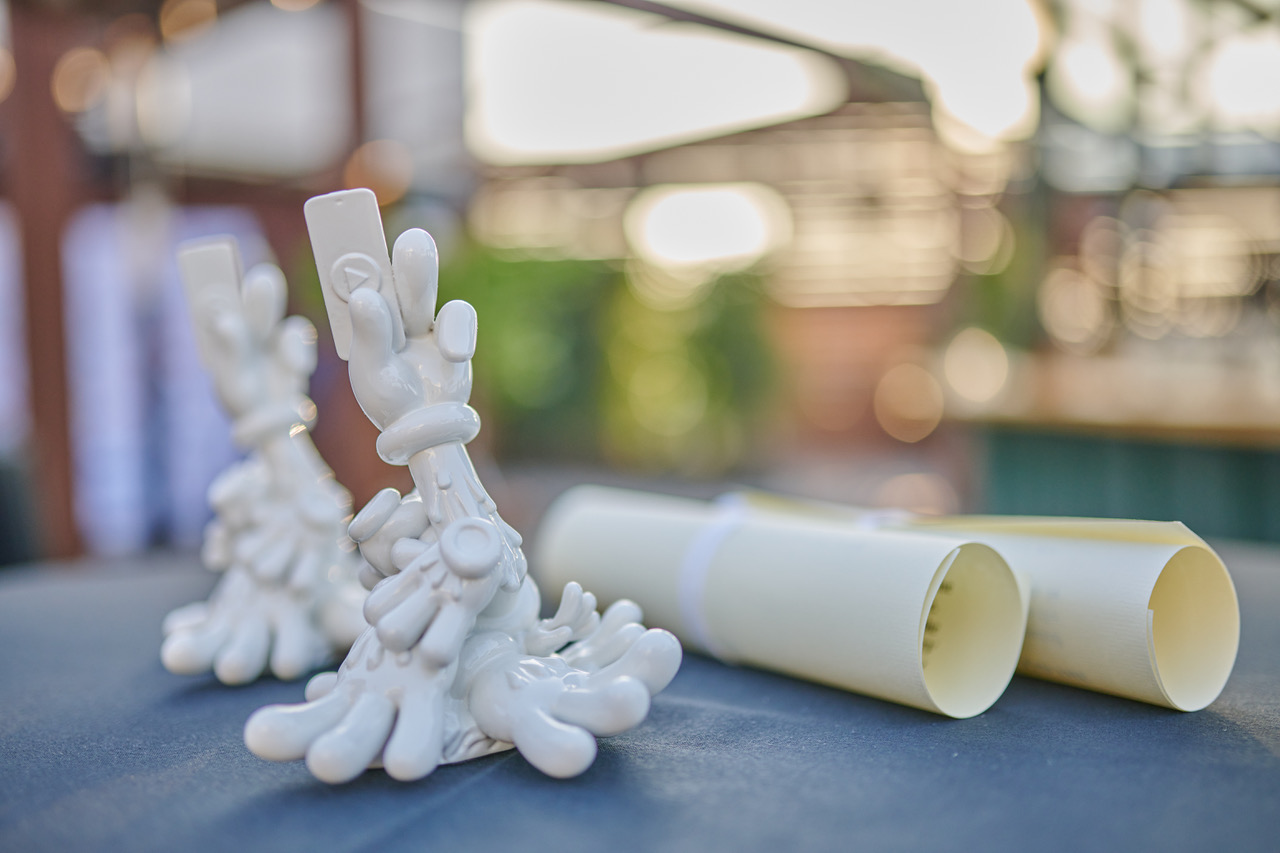 LOS ANGELES – The Italian TV Forum & Festival (ITTV), the world’s premiere event dedicated to the Italian audiovisual market and the connections between its international counterparts, announced the festival’s return, from November 6 through November 9, 2022, at NeueHouse in West Hollywood and Terra Eataly in Century City.

ITTV’s thoughtfully curated program is set to feature the U.S. premieres of the best audiovisual content Italy has to offer, as well as panels focused on developments in the entertainment industry, publishing, distribution, tourism, music, animation, acting, directing, and animation music. New to this year’s event is a series of discussions dedicated to Tech in Entertainment, exploring how new technologies are applied to the industry, emphasizing the growing reality of metaverse and blockchain-based distribution, special effects, and animation. The festival will conclude with a red-carpet reception and awards ceremony at Terra, the Eataly group’s premiere rooftop restaurant, on November 9.

‘This year, we have decided to step up even more, and besides creating the spin-off Tech in Entertainment, we are adding a day of screenings of RAI Fiction pilots ready to be internationally distributed – says Valentina Martelli – Founder and CEO of ITTV and TIE-. The international audiovisual market is growing exponentially, and we were the first, four years ago, to understand the potentialities and create a series of events that foster a new era of business opportunities. And we won’t stop growing, the ambition is to become the place where European and US audiovisual members meet here in LA’.