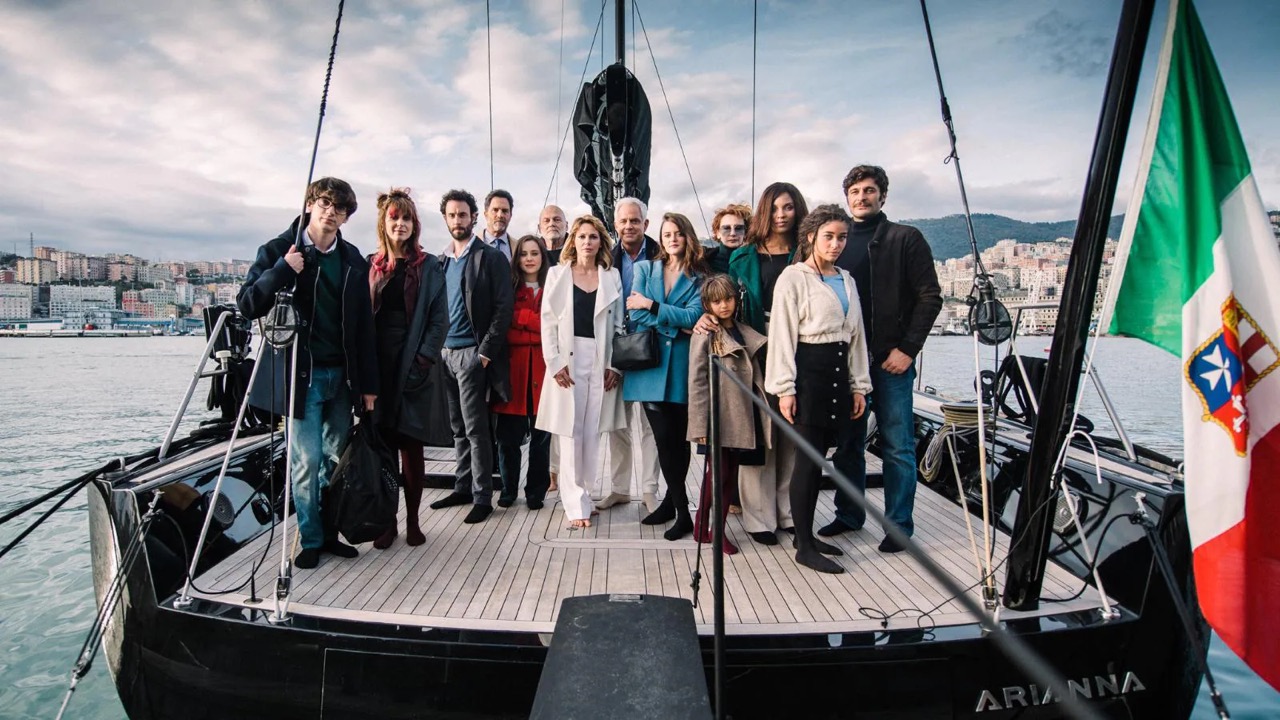 ITTV Forum&Festival returns to Los Angeles for its fourth edition, launches the 1st unique Tech in Entertainment project, and presents, on November 8th at the NeueHouse in Hollywood, a day dedicated to Rai seriality with preview screenings and the panel: “Why Rai Fiction @ITTV” with Michele Zatta, head of international co-productions of Rai Fiction and Valentina Martelli, Founder, and CEO of Good Girls Planet and ITTV Forum & Festival.

Particularly intense is the ITTV Forum&Festival program, from November 6th to the 9th, with appointments reserved for executives and professionals of the international audiovisual sector. For the first time in the US, two top series pilots will be screened: Survivors directed by Carmine Elia with Lino Guanciale (A European Alliance series. A co-production Rai Fiction – Rodeo Drive – France Télévisions – Cinétévé – ZDFneo), and Vincenzo Malinconico, avvocato d’insuccesso, an iconic character born from the pen of Diego De Silva, directed by Alessandro Angelini and starring Massimiliano Gallo (a co-production of Rai Fiction and Viola Film).

The world premiere of the trailer for the new thriller series Fiori Sopra l’inferno by Carlo Carlei, starring Elena Sofia Ricci will be presented by Verdiana Bixio, president of Publispei co-producer of the project with Rai Fiction. “Fiori Sopra l’inferno” is the adaptation of the best-seller by the same name written by Ilaria Tuti.

“Fiction feeds on exchanges, encounters, and occasions to get to know and be known. The day dedicated to Rai fiction represents an essential and precious showcase in the context of an avant-garde industrial system like the American one. It’s clear to us that these appointments are essential to confront and measure ourselves at the highest level.”, declares Maria Pia Ammirati, Director Rai fiction.

“The collaboration with Rai Fiction is important for its library of really interesting contents to reach the American and international market.”. Says Valentina Martelli CEO of Good Girls Planet, the American company created together with Cristina Scognamillo, who conceived and produced ITTV Los Angeles. “These previews facilitate the screening to the Industry audience and create new distribution and co-production agreements. “

Also, this year, a selection of new Sky and Fremantle content will be presented in addition to Rai Fiction. As usual, independent products will have space in the “Not only TV Series” section.Doubling days and meetings, the IV edition of ITTV presents projections and eight in-depth panels. Among them are “A Book, a film, a Tv Series,” a discussion on the role of music in cinema and TV starring composers Marco Beltrami, Carlo Siliotto, and Jimmy Levine, and “Metaverse and VR” in collaboration with ITA Italian Trade Agency, as well as an extended focus on the role of the showrunner in the United States and Italy.