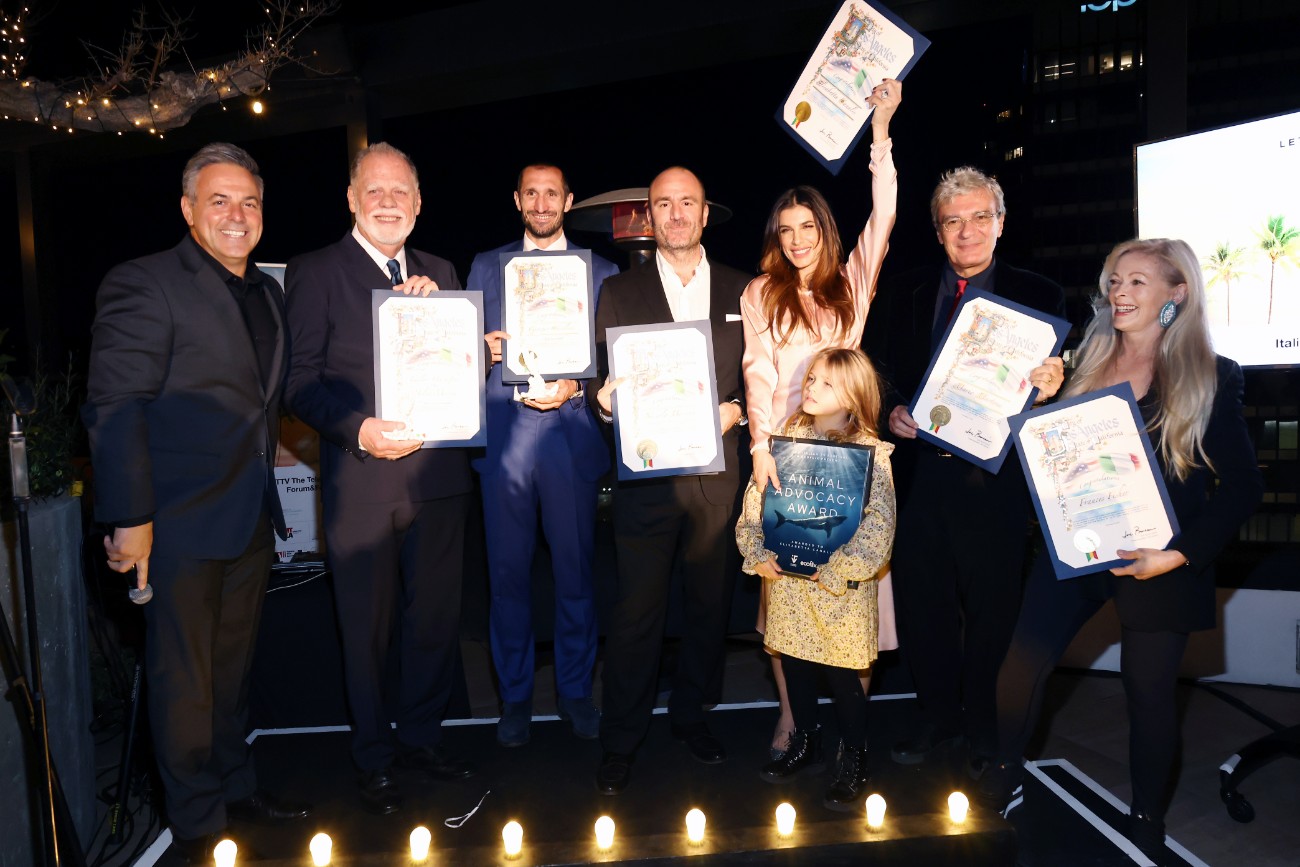 Prior to the closing ceremony, the ITTV festival presented a two-day, thoughtfully curated program of panels and screenings focused on developments in the entertainment industry, writing, publishing, distribution and music. New to this year’s event was a series of discussions dedicated to Tech in Entertainment, which explored how new technologies are applied to the industry, with an emphasis on the growing reality of metaverse and blockchain-based distribution. In addition also a half a day of screenings from Rai Fiction with the pilots of the drama “Survivors”, the comedy “Vincenzo Malinconico”, the world premiere of “Flowers over the inferno” by Carlo Carlei and as well as a selection of new Sky and Fremantle content.

“We are thrilled that this year’s ITTV is seeing such phenomenal growth. This year the festival presented eight panels, thanks to the launch of the spin-off track Tech In Entertainment. We were honored to have some of the most influential decision-makers in the US audiovisual industry join us, including Dante Di Loreto, President of Fremantle US; Ted Miller, Head of Global Television at CAA, Lydia Antonini, Roku Original Executive Producer, Chris Ottinger, President of MGM’s Worldwide Television Distribution, Elizabeth Baron, Enterprise Solution Executive at Unity, Mathieu Nouzareth, CEO of US Sandbox US and Federico Francioni at the head of Meta’s Digital Ecosystem. We believe that this idea, born in 2019, was the right one and, above all, ahead of its time,” said Valentina Martelli, CEO of Good Girls Planet, the American company she founded with partner Cristina Scognamillo, and who created and produced ITTV